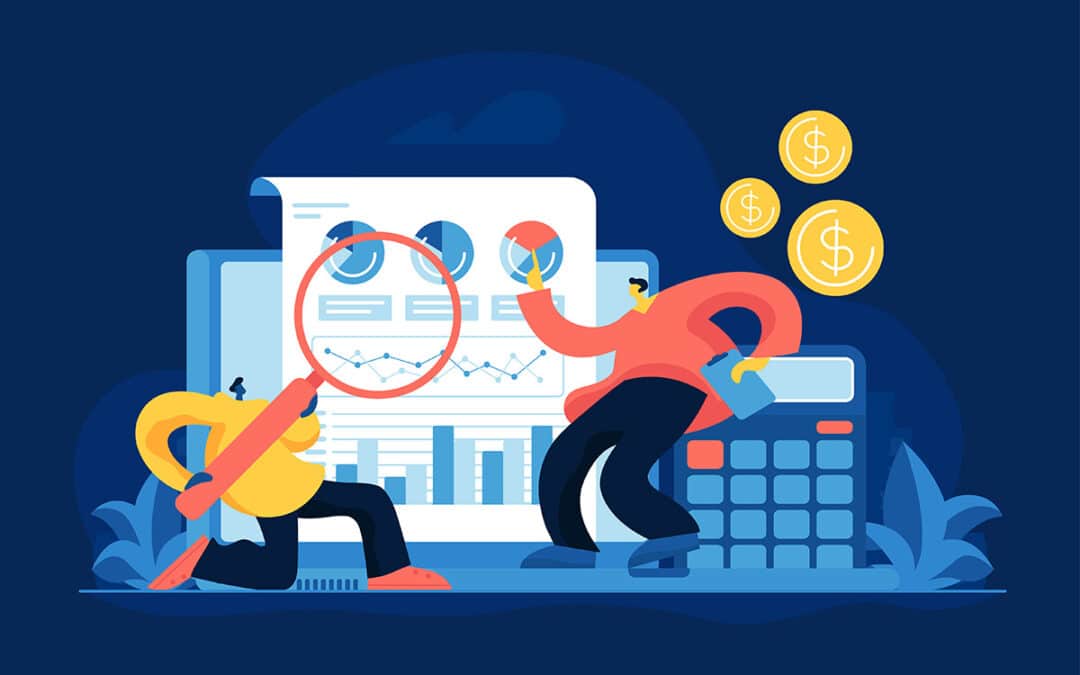 During 2020 while in the throes of the pandemic, it was not business as usual for most organizations. Because of restrictions and lockdowns imposed to keep people safe, many businesses had to rethink their business models, get back to basics and do it with significantly less resources. For some businesses this was a time to get to the projects that had been pushed off because business as usual got in the way. And for one New Jersey nonprofit, this was the time to update its accounting systems and software.

The “current” accounting software was a 10 year-old version of Microsoft Dynamics. The nonprofit had not updated it in a decade. That was not ideal, but probably cost-related. It’s important to note that there are critical reasons to update software…more features, bug fixes, better security, etc. It puts your organization at risk if you don’t do the important updates, but that is for another post. The software sat on a server that was password-protected and only accessible to the controller.

The accounting system was basically a manual system. Although there was software, albeit 10 year-old software, the controller was exporting the numbers as spreadsheets, cutting and pasting the spreadsheets by department and manipulating the financials in Excel for various reports and financial statements. There were lots of opportunities for errors, and it’s no wonder why each month took an average of 3 weeks to close. Some months took even 4 if the controller was busy with budgets, forecasts or an audit. Getting a report mid-month as a check on performance was unrealistic, and the financial reporting that managers received was frequently a month old, much too late to do anything about a bad month. It was time for a change.

I’d like to say that the decisions on what software to use and who should lead the implementation were made in a systematic manner. Unfortunately, that was not the case. The decision was made to go with Quickbooks as the accounting platform and to use a staff member’s neighbor who had a bookkeeping business for the implementation.

The decision to go with Quickbooks ended up net positive. Microsoft Dynamics (MD) is considered an enterprise-level platform for corporations; Quickbooks, on the other hand, is designed for small businesses. Ordinarily, organizations would upgrade, not downgrade their financial systems, but remember, this version of MD was ten years old. There were a couple scalability issues with Quickbooks such as the chart of accounts and class maximums, but it provided an opportunity to delete old accounts and departments and reorganize. This latest version of Quickbooks offered many more features and benefits. Also, the cloud-based Quickbooks Online (QBO) was used, which ensured visibility and accessibility to the financials and real-time financial reporting as well as better security. Users could access automatic reports with the click of a button. And, the price was better, too. The overall cost of software and support for QBO with multiple user accounts was lower than the outdated version of MD, a savings for the non-profit.

The not so good

“If at first you don’t succeed, try, try again” or in this case “Get it right the second time.” As luck would have it, an experienced hands-on financial professional was transitioning from a large, well-respected non-profit where she had financial oversight of businesses with close to a half billion in sales to the role of independent consultant and fractional CFO. During her career she  had either led or managed accounting system implementations or upgrades, much larger than this implementation. Her services were secured, and she completed the implementation in a week. That’s right, a week.

Get referrals from business leaders you know or associations you may belong to. You’ll want to get multiple proposals, talk to references, ask specific questions about their implementations (e.g., the number of implementations they’ve conducted, the types of businesses they have worked with, the length of the implementations, among others).

If you’re looking to get more information on this implementation or would like to know the professional who successfully completed the implementation, please feel free to contact me.